← Back to Legendary Duelists: Ancient Millennium 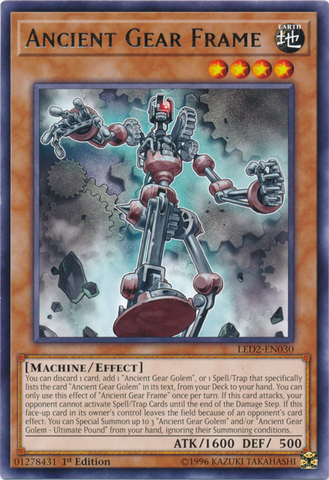